I was a very lucky kid, I was smart, cute, and fit. I never had to try very hard at anything, I was just good at it. I always had good skin and never went through the horrors of a face full of pimples. I always had good grades without studying, and I ate whatever I wanted and stayed thin and fit. Not having to work at anything eventually became a drawback though. 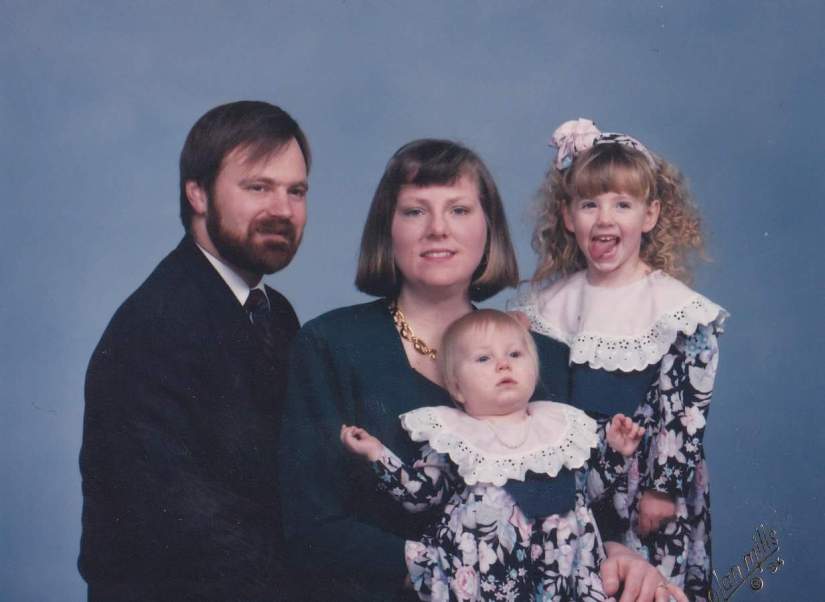 The first thing that suffered was my grades. School got harder, but I wasn’t used to studying. I was confused why all of a sudden I wasn’t getting straight A’s. Why were the other kids maintaining their marks while mine were slipping? Because they were trying, they were studying and working hard, but I wasn’t used to that. So I continued not trying, and watched my marks slip, and it wasn’t until the very last minute that I gave myself the kick in the ass that I needed and put in some effort. It was hard, I wasn’t used to it, and during that time I wished that I’d worked harder all along.

When I was older, and my metabolism slowed, I gained weight. I wasn’t used to having to work for a good body, and I wasn’t about to start. I thought that it wasn’t fair that all of a sudden what had been working for me wasn’t anymore, that I would actually have to put in work to look good. So I ignored it, hoping my body would sort itself out and go back to how it used to be. Of course that didn’t happen, and I just continued to gain weight. 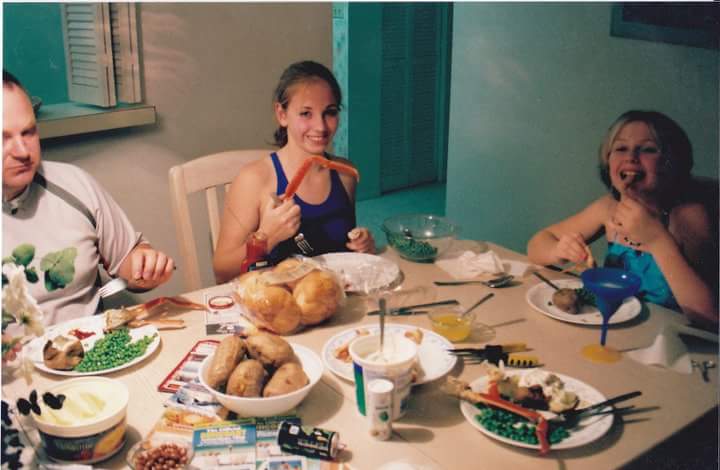 So now, just like I did with my grades, I’m realizing just how much work needs to go in to getting fit. I can’t just pretend to try, I can’t just have good intentions, I have to actually work, hard, and for an extended period of time. Some kids have had to work hard their entire lives to keep up with everyone, but I think they should feel good about that. They’ve developed the work ethic required to succeed in life at an early age, while the other lazy kids who were just naturally good at stuff start to fall behind.

So the moral of the story is, if you’re someone who has to work hard at everything, keep going, you’re doing great! And if you’re someone like me who was able to slide by doing the bare minimum and the results were still acceptable, it’s time to buckle down, and get to work!

Whoever you are, good luck on your journey, and good luck transforming yourself to be the best version of you, you can be.

My name is Laura, and professionally, I'm an Engineer. Working in such a male dominated environment, I still enjoy the girly things, but like to get down and dirty as well! I'm currently on a path toward better health, and a better body, and I'd like to take you all on the journey with me! View all posts by becomingbeautifultoday